NextHow to be the Winner in The Digital Marketing Game?
DevelopmentInsightsMartech

Django: The Web Framework For Perfectionist?

Coding is without a doubt one of the most useful job skills in the present day as well as the future. There are many different programming languages out there, each with their own different use cases and benefits. One of the most popular and widely used right now is Python.

Python can be used for a range of different tasks, from web programming all the way to scientific computing. It is quickly rising the ranks of the most popular programming languages, and many believe it will soon find itself in the number one spot. The language is also one of the first programming languages that many universities are teaching their students before any others. 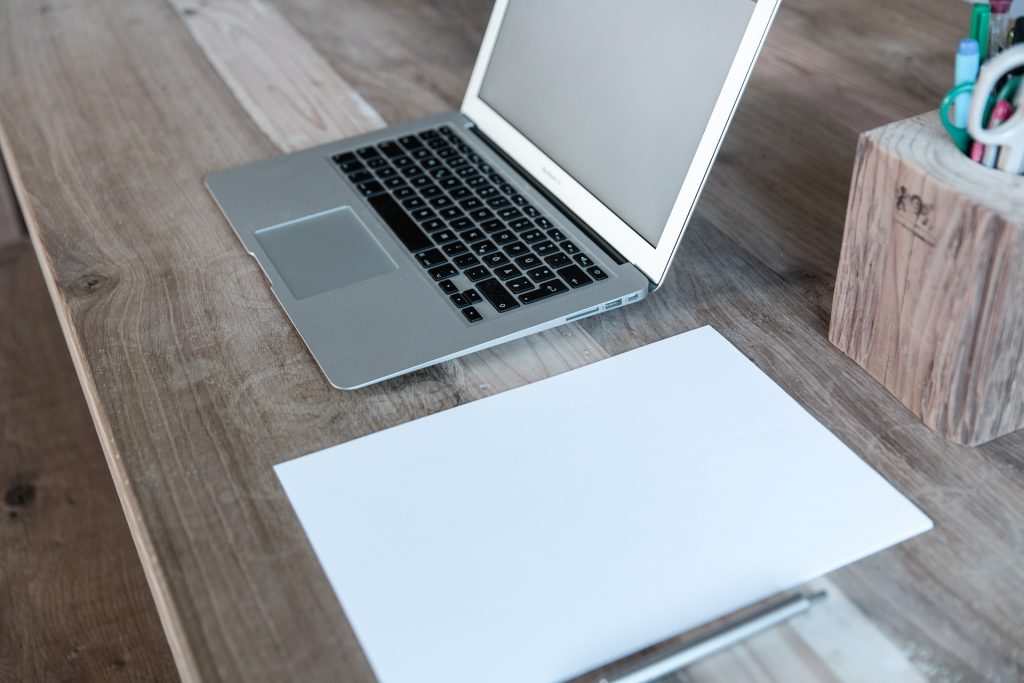 However, if you truly want to use Python as best as possible, you need to choose the right framework. A framework helps to create code and web apps much easier and simpler and can speed up the process of development. But with several different web frameworks for Pythons to choose from, which should you consider?

One great option that is incredibly popular is Django. This article is going to look a little more closely at Django, including what it is, why it is a good option and more.

Django is a very high-level framework that assists programmers by allowing rapid development as well as a clean design.  Django has been around since 2005 but was created a few years earlier in 2003. Web development can be a hassle and be quite tedious, and Django helps make it simple. It allows you to focus on simply writing your app or software, and not have to worry about anything else.

Django is all about reusability and cutting down the amount of work a developer needs to do and how much time they need to spend. Django will ensure that you can use Python pragmatically, as well. Many well-known sites and platforms use Django including Instagram, Mozilla, Nextdoor and more. If it is good enough for those large companies and all that goes along with operating them, it is likely good enough for your needs.

Best yet, Django is completely open-source and free. It is built and maintained by those experienced with development, so you can be sure that it is designed with developers in mind. The community for Django is also quite large and if you ever struggle with the framework, finding support and assistance is always simple.

Why is it a Good Option? 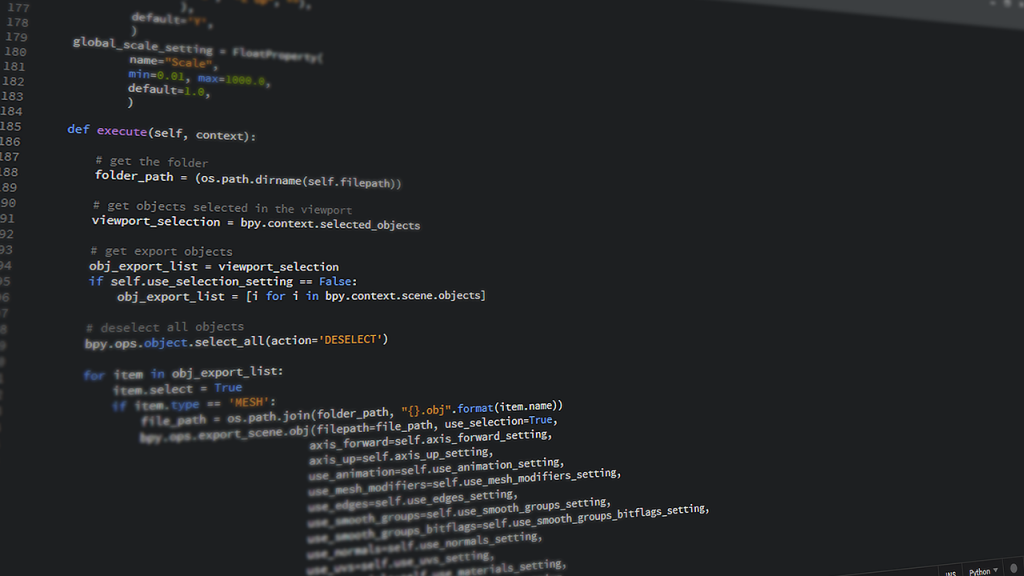 So why is Django a good option for all different types of Python developers? Well, there are a couple of different reasons. The first reason is its speed. Django prides itself on taking your idea from a concept to a completed design quicker than any other framework. Another great benefit of Django is how incredibly secure it is. Security is an incredibly important concern for businesses and developers alike, and Django helps programmers prevent common mistakes that relate to security.

Django is also fully scalable, so no matter how large or small your needs are, it will be able to meet them. It is also very flexible and can be scaled up and down very easily. Add to that dozens of other extra features aimed at helping optimize development and you have a great choice for Python developers looking for a framework to use. The company claims to be the “framework for perfectionists with deadlines” and this is accurate. It is great for anyone who needs to create applications or software in less time, with less code.

Hopefully, this list of resources below will be able to show you why Django is one of the best Python web frameworks, especially for perfectionists. It is completely free, so there is no risk and no reason not to at least try it and see if it can improve the quality and efficiency of your code.