NextThe Importance Of Digital Marketing For A Small Business
Development

Mobile application development has now become a multimillion-dollar industry as almost all industries find mobile apps to be irreplaceable and an integral part of their business structures… Apart from their growth in high demand mobile apps continue to gain traction due to new technologies and innovations that continue to add and create more value for their users and businesses alike.

The vast and booming connected device landscape, which is continuously breaking new boundaries and creating new landmarks with user-focused features and capabilities, has contributed immensely to the innovation around mobile apps. Mobile apps have become so popular now that even the web is trying to appear as handy and engaging as the native mobile apps through the latest technologies like Progressive Web Apps(PWA). Moreover, mobile apps are increasingly bridging the generation and cultural gaps among people, and are contributing to the emergence of a new tech-savvy mobile audience that exists irrespective of age, gender, location, ethnicity, or other demographic attributes.

Because of these advancements, mobile app development companies now not only focus on building apps meeting the constraints and requirements of the iOS and Android platforms but also meeting the varied expectations across audiences of various types and categories. App developers should only focus on skills that help them become part of such development environments. Not only will these skills of mobile app developers, but the development projects also stay more competitive.

First of all, developers need to have the necessary abilities like creative problem solving and excellent communication skills. A developer should have a comprehensive ability to communicate with their team members and clients both verbally and in writing. This is an uncompromising skill that any aspiring developer must-have, especially if they are taking on a leadership position within the group. The capability to give instructions and communicate easily are two essential qualities that will make any mobile app developer stand out in a crowd.

The second most important thing is the ability of the developer to think out of the box in terms of app conceptualization and making norms that can change the age-old cliches and bring fresh energy to the development process. This creative capability is particularly essential for nourishing problem-solving skills and troubleshooting capabilities. 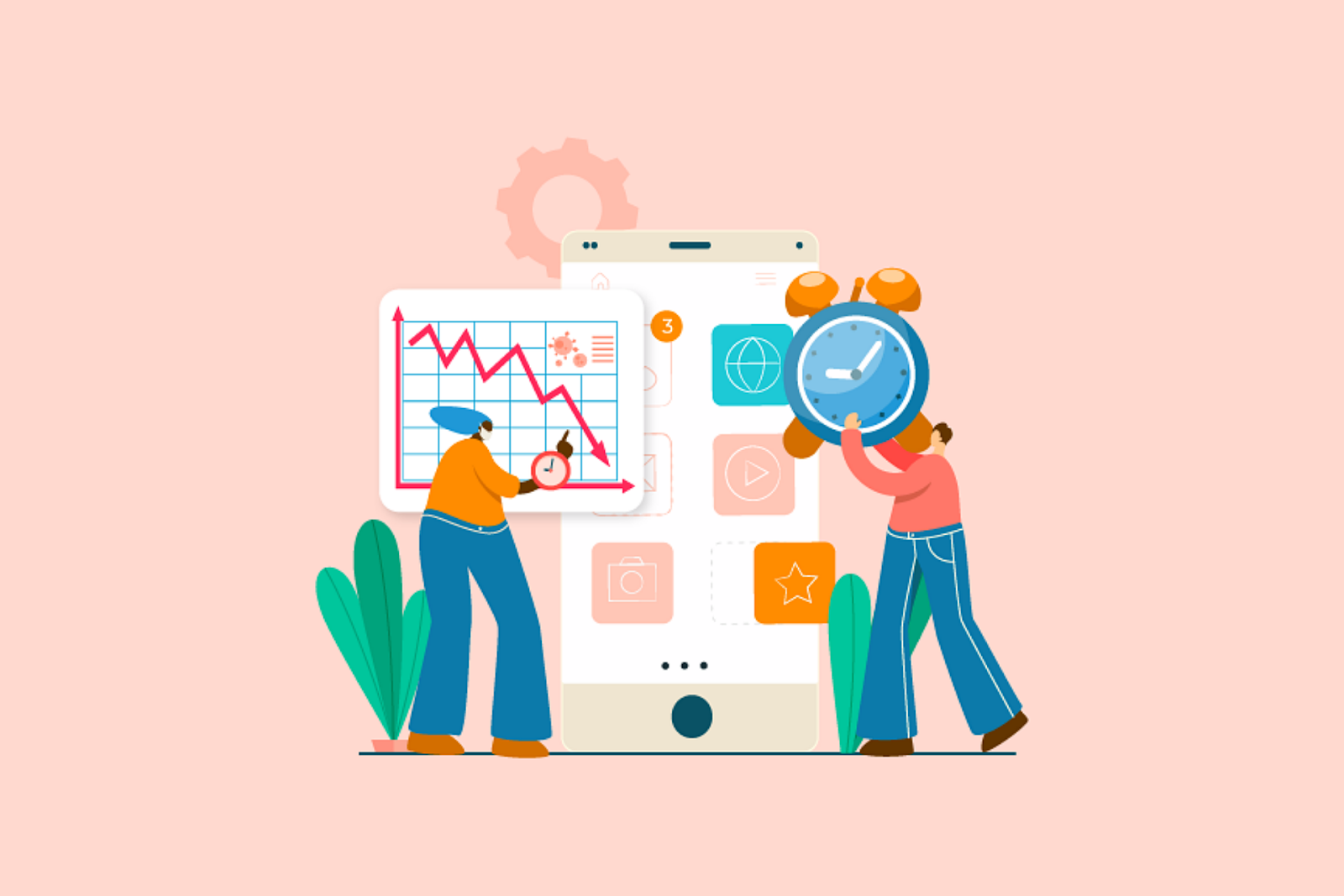 An excellent user interface is a must for the users to interact with an app without any friction or usability glitches. A rich user interface is capable of allowing smooth interaction and usability and is a must for continuous user engagement and business conversion. While backend capabilities are essential to maintain performance and scalability, the frontend elements like UI and UX are equally important as they can make or break user engagement, business conversion, and retention.

For designing sophisticated and audience-validated UI/UX, design prototyping is an extremely important skill to possess. The UI/UX designers should have a solid command of design attributes to incorporate core usability features and elements.

A developer now needs to have a solid knowledge about the way constant iteration and testing are incorporated into the projects. He should be completely versed in knowledge about constant development and constant deployment approaches that are part of agile methodology.

For a mobile app’s front-end developer, programming language skills in the most popular and widely used languages is a must. For example, JavaScript frameworks that are very popular for faster development of feature-rich apps cannot be left out as JavaScript frameworks such as React Native, Angular, Vue, and NodeJS have now become the most sought-after skill sets. 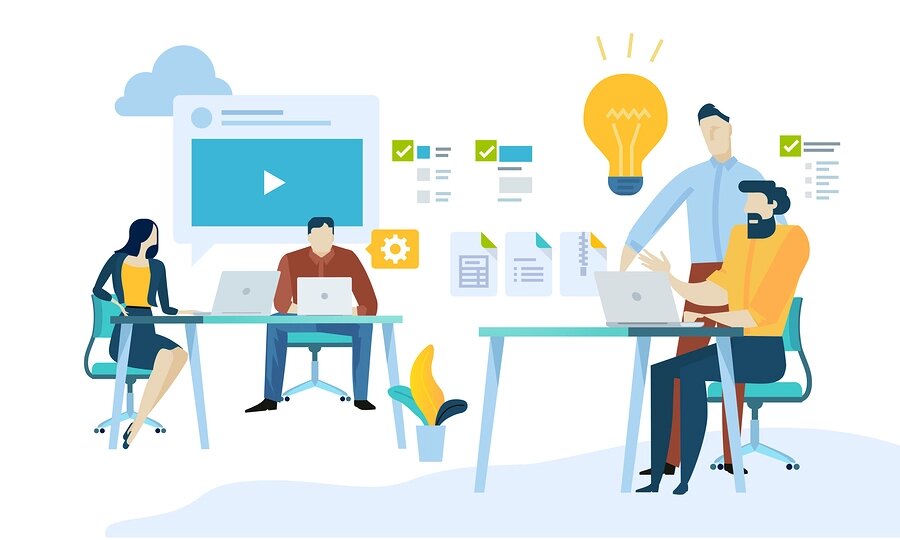 Lastly, software development companies and clients increasingly prefer the MVP or Minimum Viable Development approach to develop audience-validated apps. With the MVP approach, an app can be developed with basic and minimum features, launched into the market, and later can be further developed with changes and value additions found by this testing. The mobile app developers of today should have a clear understanding of how the MVP approach works.

A developer team can just start preparing a strategy to build an app focusing on basic or elementary features that are crucial for the app to serve its key objective. Later on, after release as the user feedback comes in, new value additions and tweaks with the UI or UX can be incorporated. This approach has three distinct benefits as following:

In a nutshell, since mobile app development has now become a hugely competitive field – more than ever before – donning these must-have skills and having solid exposure is a crucial criterion for app developers in this modern market.